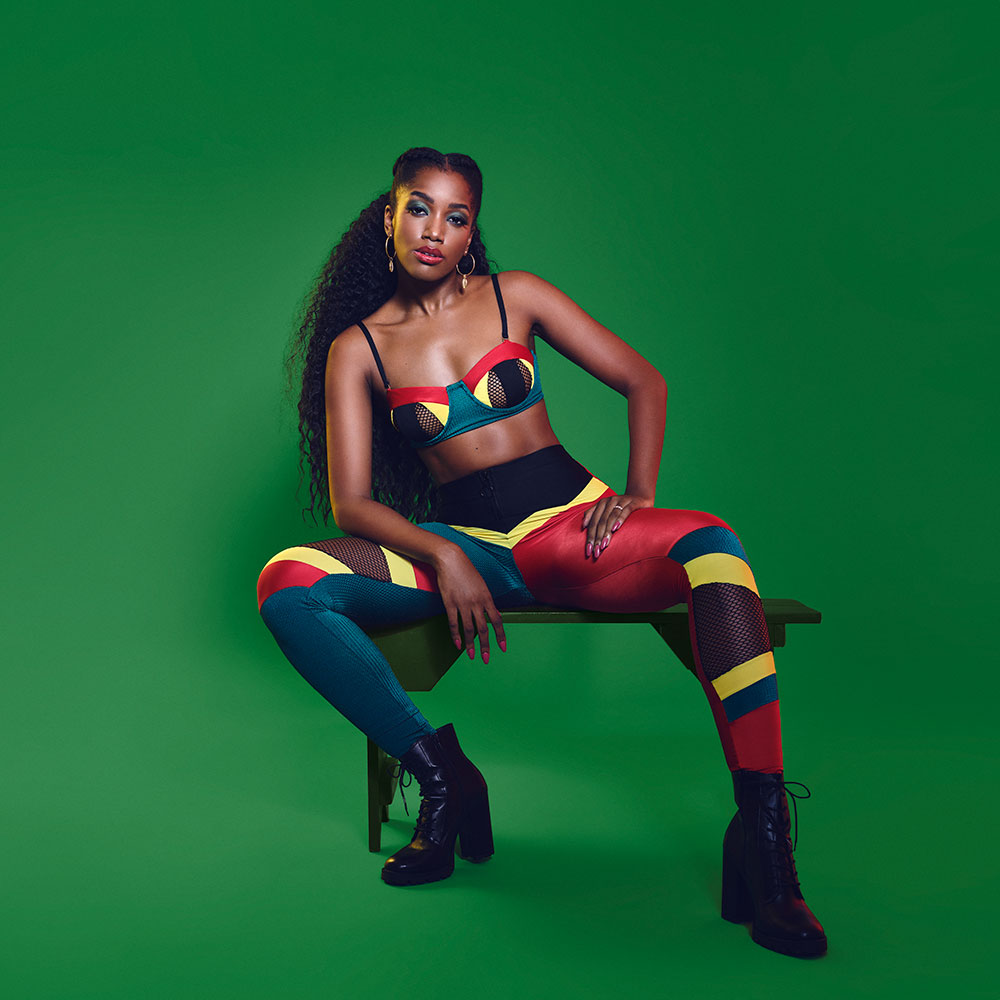 IZA, the 29-year-old carioca, has become the new Brazilian star of today.
Defines herself as a pop singer with an international aesthetic, but with national content, never forgetting her essence and Brazilian roots.
His musical style is mostly classified as Pop and R&B, mixing other musical genres, such as Reggae Fusion, Soul and some elements of Afro-Brazilian culture in her songs.
She has already received a Latin Grammy nomination for Best Contemporary Pop Album in Portuguese and in 2019 she debuted as a judge on The Voice Brasil.
Iza is a complete artist.